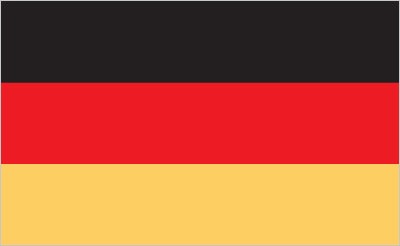 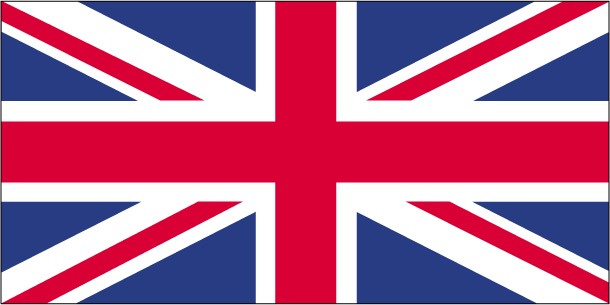 “Half my advertising budget is wasted – the trouble is I don’t know which half.”

This quote has been attributed to more than one famous name, but is most likely by Lord Leverhulme, founder of Lever Brothers. It’s a common problem but one that’s solvable without great expense. A little research with your customers will tell you how they found you, so you decide on which media to spend your budget and how much in each. A little bit more work will also tell you how to reach your target customers in the most cost-effective way, minimising your cost of acquisition and wasted spending.

It's also sensible to do a little bit of research to make sure your advertising message is understood. One the first things I learned in research was that many of your target audience will misunderstand you. Before lashing out on print, airtime or social media, a quick test of your creative will let you know if the right message is being received. It may not just be the wrong message – I was bemused a couple of weeks ago to hear a radio commercial for an exciting new service. It was an interesting ad but the brand name was unintelligible. I eventually managed to work out who the advertiser was and duly informed them – they were grateful for me pointing it out (or maybe they were just being polite to a busy body). It reminded me of an episode many years ago when a company I worked for decided to advertise one of its brands on radio by borrowing the soundtrack from the brand’s TV commercial. It was two weeks before someone realised the brand wasn’t mentioned at all in the soundtrack…

A small proportion of your marketing budget should be assigned to research. A quick survey (which could be completed within a few hours, for far less than the cost of the wasted airtime) avoids howlers like these and will make sure that you’re wasting the minimum of your budget by helping you avoid spending on the wrong media or giving the wrong message to the wrong people.